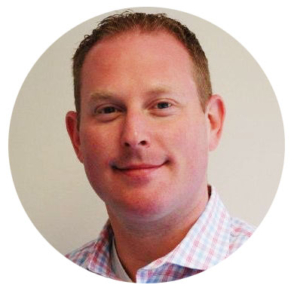 As a CEO & Founder of Recruithook, Mike has a passion for creating lasting partnerships, both between Recruithook and the client, and more importantly, between the client and the right candidate. Over the years, he has cultivated strong relationships with multiple clients across diverse industries as well as thousands of potential aspirants. His appreciation of the unique culture of a company drives him to search not only for the necessary skill set, but also for the right chemistry, which will enhance that culture. Mike’s positive energy, astuteness, and deep well of experience enable him to maximize his relationships and deliver the very best service.

Prior to founding RecruitHook, Mike was Vice President at a well-known financial recruiting firm where he was consistently recognized as one of the company’s top producers worldwide. He also values his ability to draw from his previous experiences in public accounting at KPMG and on Wall Street with Knight Securities.

Mike’s ability to read a situation spills over into his social life as he plays Texas Hold‘em Poker or ventures out on deep sea and freshwater fishing trips. His favorite pastime, however, is rolling around with his two young kids.  While enjoying food, he always takes it up a notch, as he simply cannot get enough spice in his diet! 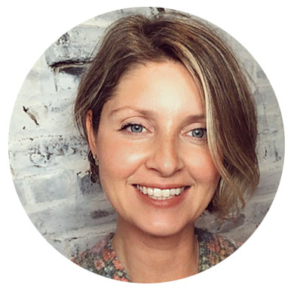 Nina began her career working as an Executive assistant for a start-up pharmaceutical company. She held many different roles during her 12 years and eventually was leading the HR department when the company was sold. She was an intricate part to building the company’s success and was a big part of developing a winning culture.

She then joined Recruithook in 2018 as a recruiter. After a few years she became the Director of Recruiting. She takes pride in helping clients find the best talent for their specific needs and goals. Hiring is a big decision for both the talent being sourced and our clients, she makes sure that understanding is clear and the foundation to begin employment is strong.